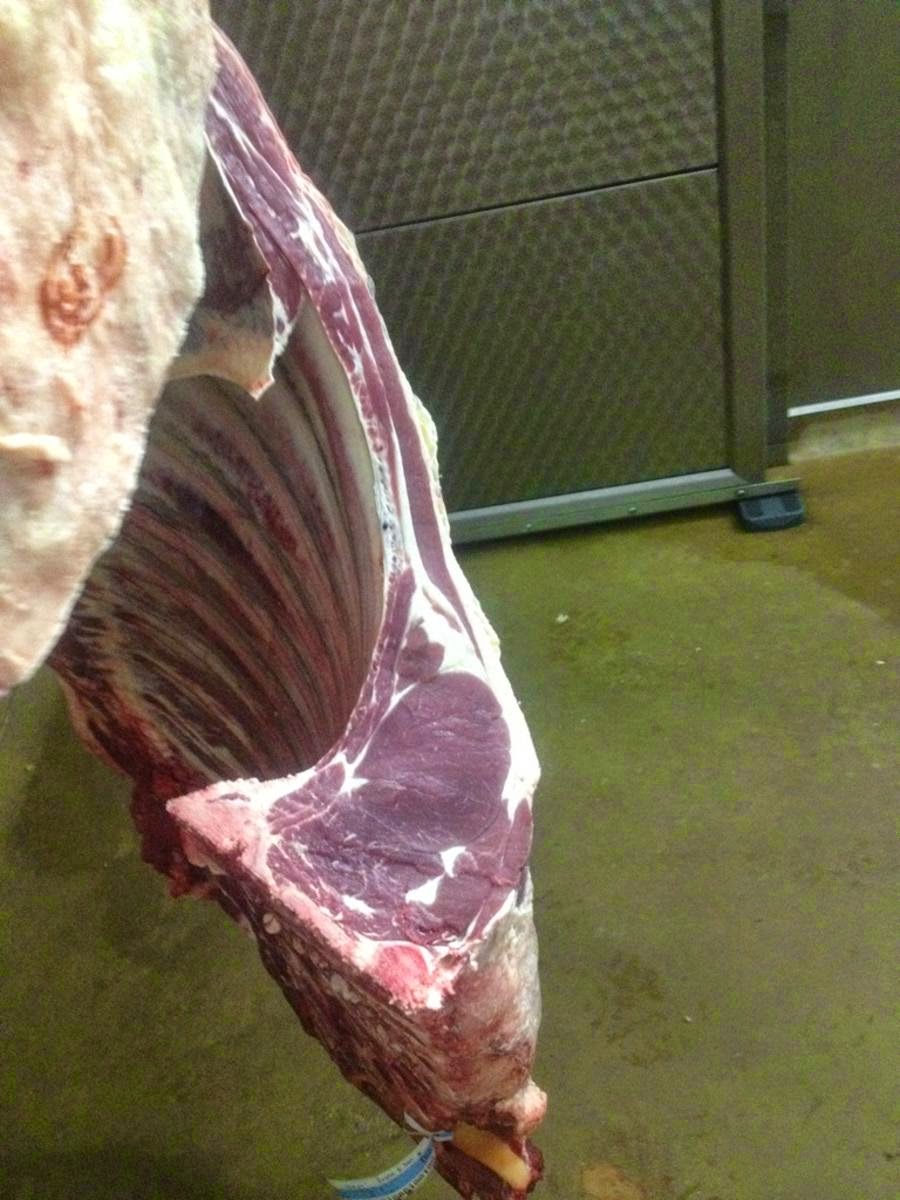 After a couple of practises at Evans and tuition from  Freddie and Sam Evans everyone headed up to Stafford on the Saturday evening to attend a dinner and dance organised by NFYFC and the Staffordshire and Birmingham Agricultural Society.
The dinner and dance was well attended by members who were competing in the competition and was good fun. 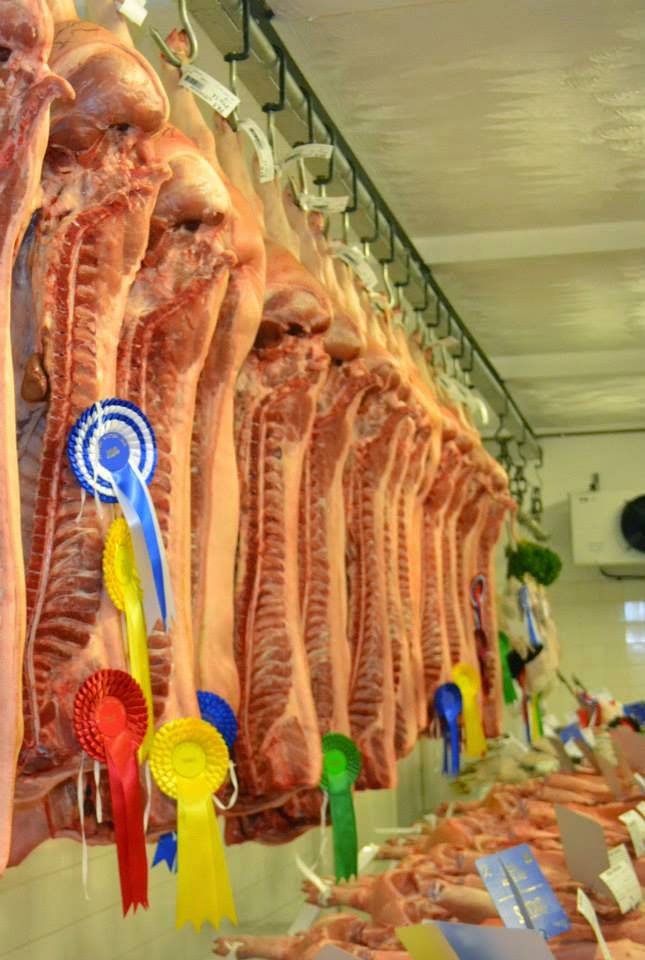 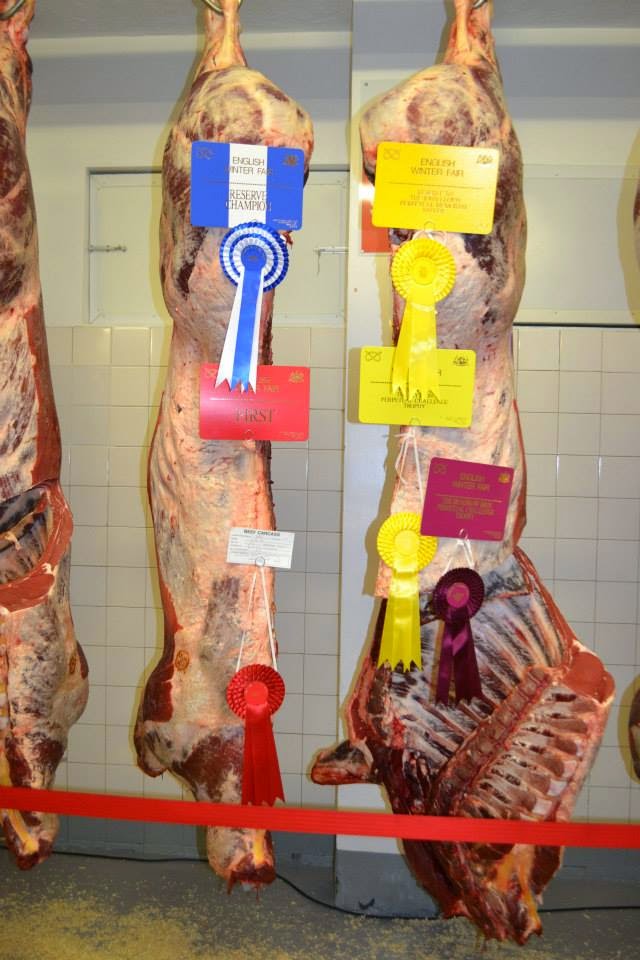 After the team had placed four animals or four carcases given eight sets of reasons we had a look around the show whilst waiting for the results.
The results were given in the Bingley Hall and the team did brilliantly to be placed 12th overall out of 19 counties. 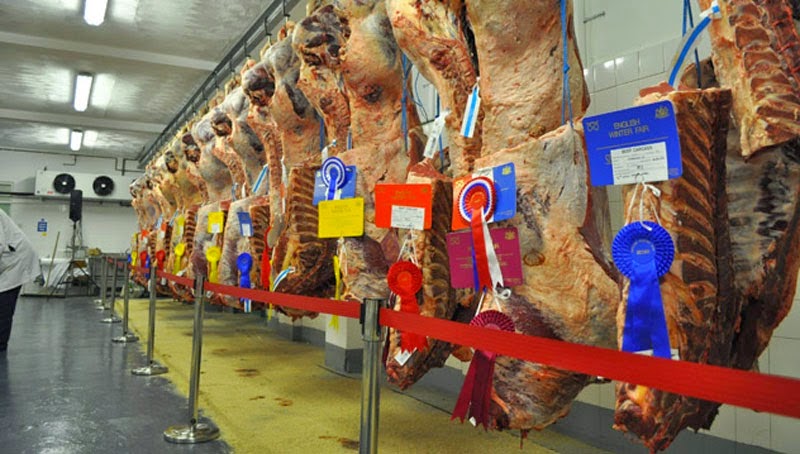 Join @blunhamyfc on Friday the 6th May who will be

Join @bedfordyfc on Saturday 19th at their party!

FINAL CALL FOR TICKETS! 🎟 Follow the link in ou

This Saturday! Join @blunhamyfc at their traffic l

Don’t wait, book now! Click the link in our bio

@biggleswadeyfc Take Me Out - This Friday 4th Feb

A huge well done to everyone who took part in the

This week is our annual public speaking competitio

Our AGM is taking place this Wednesday! Please do

This website uses cookies to improve your experience while you navigate through the website. Out of these cookies, the cookies that are categorized as necessary are stored on your browser as they are essential for the working of basic functionalities of the website. We also use third-party cookies that help us analyze and understand how you use this website. These cookies will be stored in your browser only with your consent. You also have the option to opt-out of these cookies. But opting out of some of these cookies may have an effect on your browsing experience.
Necessary Always Enabled
Necessary cookies are absolutely essential for the website to function properly. This category only includes cookies that ensures basic functionalities and security features of the website. These cookies do not store any personal information.
Non-necessary
Any cookies that may not be particularly necessary for the website to function and is used specifically to collect user personal data via analytics, ads, other embedded contents are termed as non-necessary cookies. It is mandatory to procure user consent prior to running these cookies on your website.
SAVE & ACCEPT
Posting....